Think about the growth potential for your business if your salespeople could spend the majority of their time focusing on only the hottest prospects. What if leads could automatically be engaged and nurtured through the buyer’s journey, eventually becoming “buy-ready” and being turned over to the sales team waiting to close the deal?

What used to be a sought-after dream is now a reality. The evolution of technology has made a tremendous impact on the way companies do business, and one of the innovations that has taken off over the last decade is marketing automation.

Marketing automation came about in 1992 when Unica was founded. It was a very basic system, however, because the internet was relatively new and very few businesses had an online presence. As internet speeds increased and the capabilities of computer networks increased, doors opened to innovation.

Eloqua was established in 1999, and the company’s success prompted a number of competitors to enter the market including Pardot, Infusionsoft, Marketo and Hubspot. Marketing automation soon boomed in popularity and became a highly competitive arena. From 2010 to 2014, $5.5 billion worth of acquisitions were made by corporate giants like Salesforce, Oracle, IBM and Adobe.

Marketing Automation Insider created the below graphic to show the growth of marketing automation and has a more detailed history of the platform on its website.

The Future is Now

In addition, marketing automation’s reporting functions make it easy to:

Marketing automation utilizes drip marketing strategies, which means prospects receive predetermined “drips” (communications) based on their digital behaviors as they act on marketing materials. The goal of drip marketing is to get prospects to progress through the “marketing funnel” until they become customers. The process is illustrated in the graphic shown.

How do your salespeople follow up with leads? Are they able to keep up with them all, or do they have to prioritize and chase just the big fish? Marketing automation is like a salesperson that never sleeps. It continually stays in touch with all prospects, hot or cold. And because of lead scoring, it makes your salespeople more efficient by feeding them the best leads and preventing them from chasing dead leads.

If you are operating without a marketing automation platform, you are pretty much left in the dark once your programs are launched. You don’t really know what prospects are doing. But if you use marketing automation, the platform will track behaviors and alert salespeople so that they’ll be in the loop.

Marketing automation is designed to assist the sales department, and feedback from businesses using it has been positive

Marketing automation platforms can be extremely effective, but they can also be incredibly difficult to implement. Companies sometimes don’t have the manpower, resources or knowledge to learn and implement programs. With that in mind, it pays to partner with someone who understands your business processes, goals & objectives and can set up and implement programs based on your company. For a faster and smoother start-up, seek assistance from a proven marketing agency.

Now that you’ve got a better understanding of marketing automation, we want to drill deeper into the details of its benefits. In our next post, we’ll cover the ways marketing automation can benefit your company when you’re attracting new leads. Don’t miss it…

Stay Up To Date On Marketing News & Trends 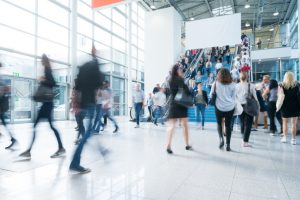 Marketing Alternatives to Tradeshows in the Wake of COVID-19 (Coronavirus)

Learn about some marketing alternatives to tradeshows and how you can reinvest your tradeshow budget now that they aren’t an option thanks to COVID-19. 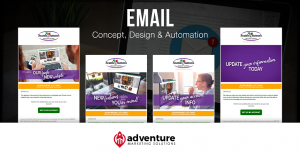 Learn about how the automated drip emails we created for Seattle Sutton’s Healthy Eating notified customers about their new website. 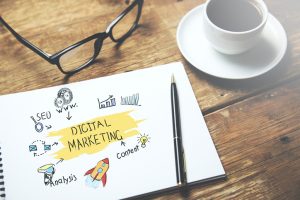 The Business Owner’s Guide to Understanding (Not Executing) Digital Marketing

This article is designed to be your guide to understanding digital marketing and will provide you with key foundational knowledge. 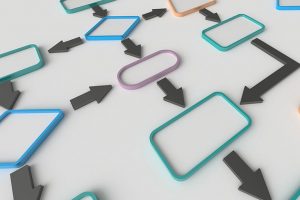 Learn how marketing automation can elevate your sales team by helping engage, nurture, convert and get more out of existing customers.

Any cookies that may not be particularly necessary for the website to function and is used specifically to collect user personal data via analytics, ads, other embedded contents are termed as non-necessary cookies. It is mandatory to procure user consent prior to running these cookies on your website.